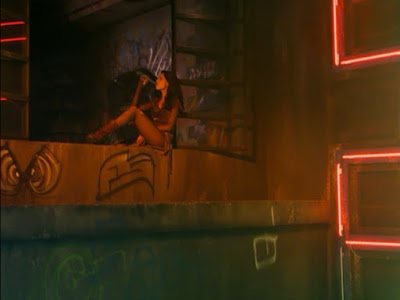 ‭The service for Torpedo's funeral was to be held in both Beta City and Atlantis. Morgana and the sorcerers of Atlantis had worked out a spell that enabled the two locations to temporarily overlap, creating a between-space in which mourners from both locations could interact.

‭Once there, several people gave mini-eulogies, including Grave Grizzly, who said only, "Torpedo's death was not funny." There were also weird blood-craving spirits wandering around offering to tell the future. They seemed mostly harmless and were apparently a side-effect of the space-folding spell. A weird guy wearing a top-hat and an old-timey suit with tails introduced himself as Doctor Tarr and invited everyone to a wake at the Fether Memorial Center nearby, which was also covered by the overlap spell. No one had arranged for this and nobody knew this guy, but there was an open bar. 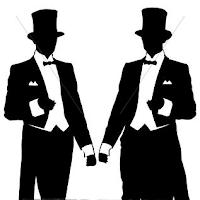 At the Memorial Center, the crowd circulated, Landshark sampled an Atlantean intoxicant made from phosphorescent jellyfish and introduced himself to one of them as "Bruce, a shark," to which the Atlantean replied, "Sharks eat our children," and walked away. Disco had gone home, but his sister Nimble showed up instead.

It became apparent that the employees and some of the guests were zombies. Investigating this, they learned that the zombies were animated corpses from the funeral home and had replaced living guests who had been murdered by...

Doctor Tarr and Professor Fether were revealed to have been summoned to do this. When confronted, a mostly borged-up Aquatherm, smashed up after the ‭fight in Octopolis, clomped into view and took credit. They smashed him up and went home.

‭Morgana went over to Disco's bar (now Landshark's, I guess?) and said she understood he had been controlled and forgave him, but that it was hard to be around him because of stuff that happened. She said it better than that. I think Landshark did something.

Tom talked about this session in his blog, too.

‭Before we start with the new team, we're gonna take a break and play some D&D. 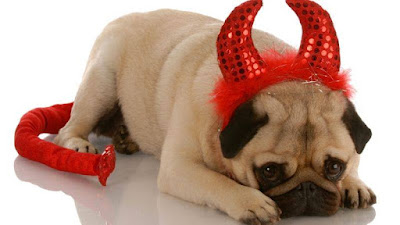 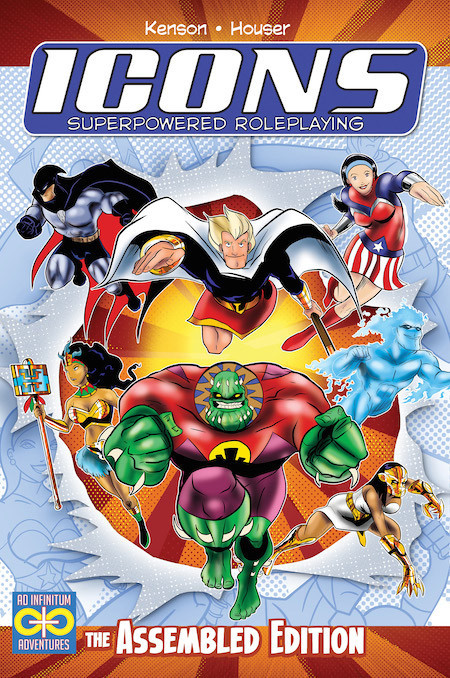 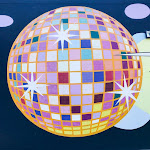